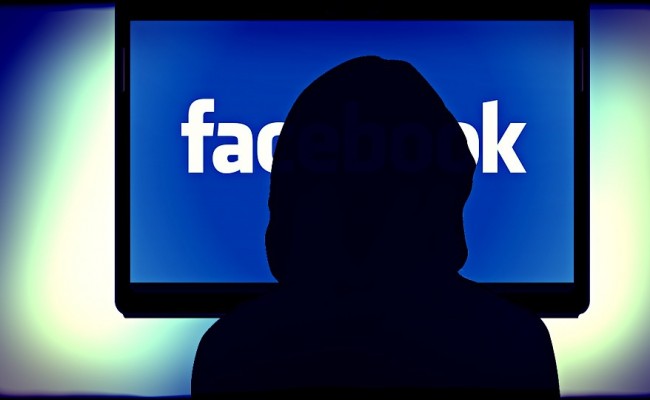 An article at Inc. Magazine discusses Facebook’s recent report of a large — 21% — decline in user sharing of original (much of which is personal) content.   This has reportedly put Facebook into “crisis mode”, as it is both evidence of and a portent of a general, long-term decline in user engagement, which is Facebook’s lifeblood.  While “privacy” isn’t mentioned in the article, I suspect that growing privacy concerns underlie the decrease in sharing.  As the article’s author put it:

The more Facebook feels like a big stage, the less inviting it becomes to the sorts of people who aren’t comfortable performing in public–which is to say, most of us. You’ve probably noticed how the “friends” who show up in your News Feed most often aren’t the ones whose lives you’re most interested in but simply the ones who have a lot to say. According to confidential data obtained by The Information, more than 60 percent of users share no personal content in a given week, while the remaining 39 percent share an average of five posts.

So, the author’s read on the decline in sharing is essentially that Facebook is becoming more impersonal, and therefore people don’t feel their own posting (sharing of personal content) is that “important”.

Another read (or in effect, the other side of the same coin) is that Facebook being perceived as more “impersonal” means that it is more public and less private.  While Facebook may indeed have tweaked its display algorithms to show more impersonal content, the trend may have as much to do with changing consumer perceptions about how private the internet (or at least, Facebook) really is.  While I can’t prove it, I would guess the sharing decline has more to do with a growing consumer valuation being put on online privacy than it does with Facebook’s algorithm tweaks (after all, Facebook’s increased public content sharing doesn’t eliminate the posting or sharing of personal content, it just marginally reduces the probability that someone’s Facebook connections will see a given item of posted content, so it’s not clear why the result would be an incentive to post less rather than more).

To wit, just look at the author’s subsequent comments:

I used to be one of these annoying Facebook exhibitionists. Then, six months ago, my account got hacked and I spent several painful days recovering it. Since then, my relationship with Facebook has changed in a way that I think may shed some light on the troubling trend facing the company.

By the author’s recounting, the main impact of the disruption was the result of simply taking a break from Facebook and re-evaluating whether his personal sharing “really mattered.”  But from an objective standpoint, it’s pretty difficult to escape the conclusion that there was probably a direct effect of the hacking incident on the author, by its nature — i.e.,  instilling a new perception of Facebook as being “less private” than previously assumed.  So, in my reckoning, the Facebook sharing trend is likely yet another example of a growing manifest concern for online privacy (which I’ve written about previously).  Industry, government, and legal stakeholders should take note.