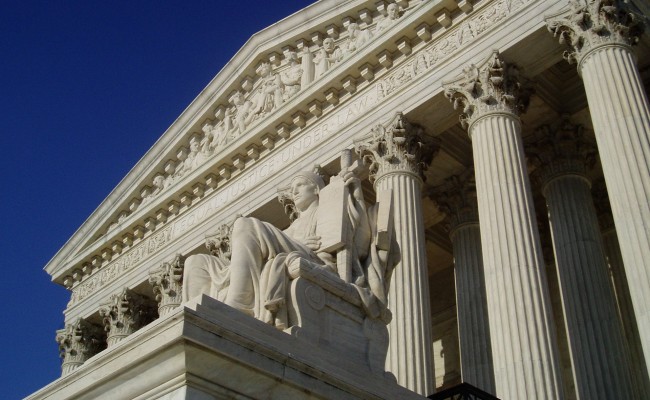 I ENJOYED Laurence Tribe’s Op-Ed on the Supreme Court’s decision in King v. Burwell (“A victory for the people”, June 26). But where he sees Chief Justice Roberts’ opinion as apolitical, I see political rationale. . . .

. . . . (I think Roberts has political aspirations.)  And where he sees “sour grapes” in Justice Scalia’s dissent, I see, well, the same; but also a legitimate frustration with our democracy.

The Court took the case and edited the statute because (1) it would have been inhumane to do otherwise (a traditionally political consideration), and (2) it’s unrealistic to expect a Congressional fix. The fraction of bills that actually pass both houses has declined steadily over the past 25 years.  (To be fair, the Supreme Court has borne some responsibility for this since 1983, when it ruled that any statutory change requires the agreement of 270 politicians—a bicameral majority plus the President.) In a more agile democracy, Scalia’s form-over-substance approach might be prudent.  But in reality, an “activist” judiciary will increasingly have to step in for an inactive Congress.